Commonly Used Medications That Are Safe to Use While Breastfeeding 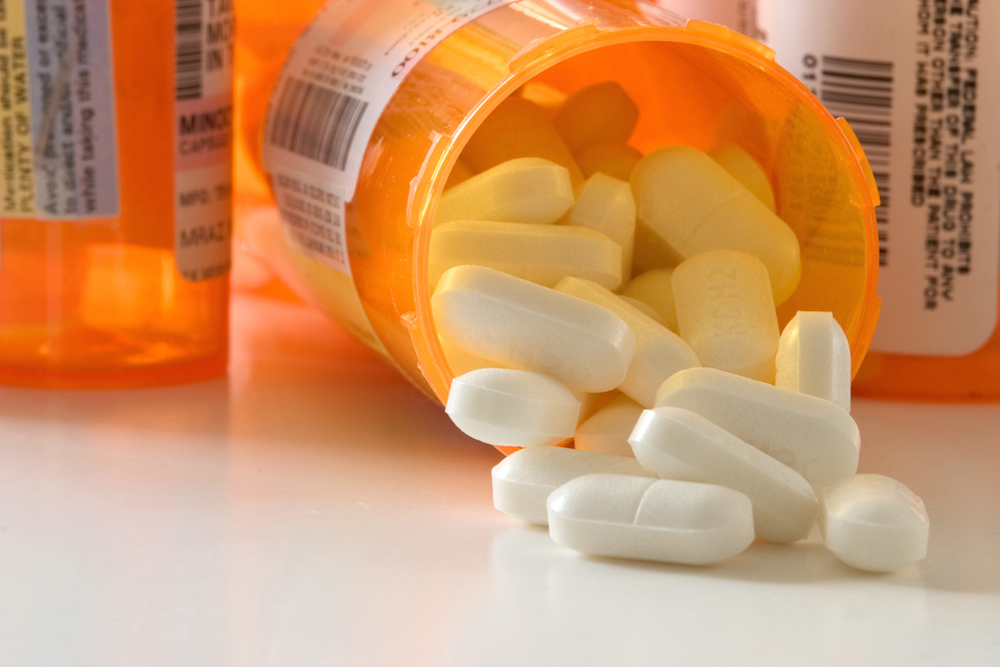 Below is a list of commonly used medications along with safety considerations during breastfeeding.  An excellent resource concerning any additional medications is https://toxnet.nlm.nih.gov/html/LACT.htm (National Library of Medicine).

A)    Anti-inflammatory medications (fever and/or pain)

1)      Advil, Motrin, Ibuprofen:  These are anti-inflammatory medications of choice.

No known problems with baby, extremely low levels in breast milk, much lower than amounts used by pediatricians.

2)      Aleve, Naproxen: Less commonly used because it is longer acting. There are no serious complications noted with Naproxen and levels are extremely low in breast milk but studies are limited.

1)      Ephedrine (Pseudoephedrine):  In cold and sinus medications.  Probably safe but it can cause mild reductions in breast milk production and therefore should be taken with caution if you’re having difficulty with production.  It can also cause some minor irritability in the baby.

2)      Antihistamines (Benadryl, Diphenhydramine, Claritin, Zyrtec):  These are all relatively safe during breastfeeding.  They can although cause drowsiness in the baby and can result in decreased milk production, especially when used with pseudoephedrine (a combination typically found in cold medications).

1)      Hydrocodone (Norco, Tylenol #3, Vicodin):  These are safe for breastfeeding in smaller doses.  They can cause significant drowsiness and can have significant effects on baby’s ability to breast feed.  It is recommended to limit the doses used.

The National Library of Medicine recommends keeping the dosage below 30mg /day, which is equivalent to six 5 mg tabs per day.

D)    Stool softeners and laxatives (Miralax, Dulcolax, Colace, Surfak):  Are safe because they are not absorbed through the intestines to any extent and therefore are not found in breast milk.

E)     Acid blockers (Zantac, Pepcid, Prilosec, Protonix, Nexium):  These are not found in any significant levels in breast milk and are considered safe.  In fact Pepcid and Zantac are commonly used by pediatricians in babies.

F)     Birth Control Pills:  Are considered safe for breastfeeding.  Combination pills that have both estrogen and progesterone are more likely to reduce breast milk, therefore progesterone only pills are suggested during breastfeeding.

G)    Antibiotics (Penicillins, Cephalosporins, Erythromycin, Clindamycin):  Considered safe in breast feeding but can potentially cause diarrhea in the baby.

Your OBGYN Doc Got Her COVID Vaccine Shot – And You Should Too!

If You’re Pregnant, Be Careful of These Foods This Thanksgiving

Will I need a C-Section?

The contents of this website, such as text, graphics, images, and other material contained within the site (“content”) are for informational purposes only. The content is not intended to be a substitute for professional medical advice, diagnosis, or treatment. Always seek the advice of your physician or other qualified health provider with any questions you may have regarding a medical condition. Never disregard professional medical advice or delay in seeking it because of something you have read on this website!