Breastfeeding May Reduce the Risk of Childhood Obesity 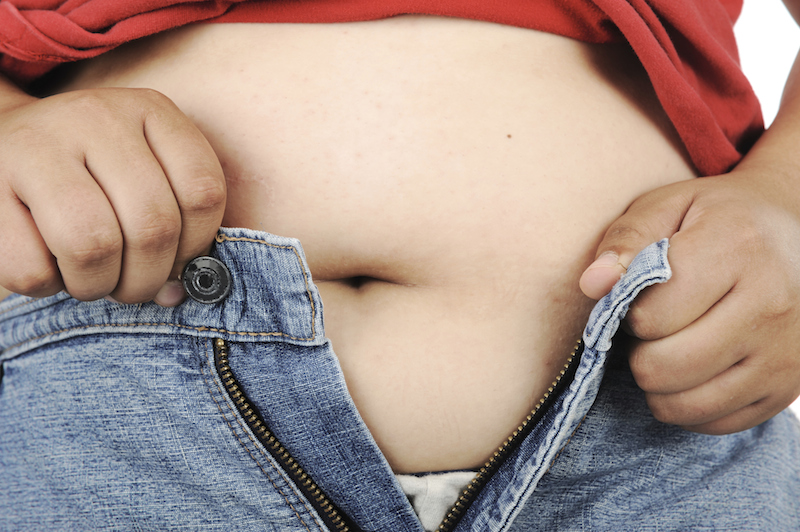 Several studies following children from ages 3-5 years old and longer indicated that the children of mothers who breastfed exclusively weighed much less than those that were bottle fed. It’s fascinating to me that these findings have been consistent in studies from several countries including Germany, England, Japan and the U.S, beginning as early as the 1980’s.

In the U.S. study, grade school children had a 22% lower risk of being obese if they were breast fed. One study even evaluated 2 children from the same family: one breastfed and the other bottle-fed.  Many researchers feel that the chemical makeup of breast milk may lead to less fat cell development.  Another possible explanation is that the infant works harder and is in more control of the amount of milk it gets. Compare this to bottle feeding, where there is a tendency for the mother to feed the baby more than it might need; thus the developing baby learns different feeding habits.

Obesity is a real problem in the U.S.! In 2011 the General Surgeon, recognizing the potential benefits of breast feeding in fighting obesity, released a Call To Action Statement advocating breast feeding. See the sources below for more information.

Breastfeeding May Reduce Your Baby’s Doctor Visits How Does My Diet Affect My Baby While Breastfeeding?

Your OBGYN Doc Got Her COVID Vaccine Shot – And You Should Too!

If You’re Pregnant, Be Careful of These Foods This Thanksgiving

Is it Safe to Get Pregnant During Covid-19?

The contents of this website, such as text, graphics, images, and other material contained within the site (“content”) are for informational purposes only. The content is not intended to be a substitute for professional medical advice, diagnosis, or treatment. Always seek the advice of your physician or other qualified health provider with any questions you may have regarding a medical condition. Never disregard professional medical advice or delay in seeking it because of something you have read on this website!